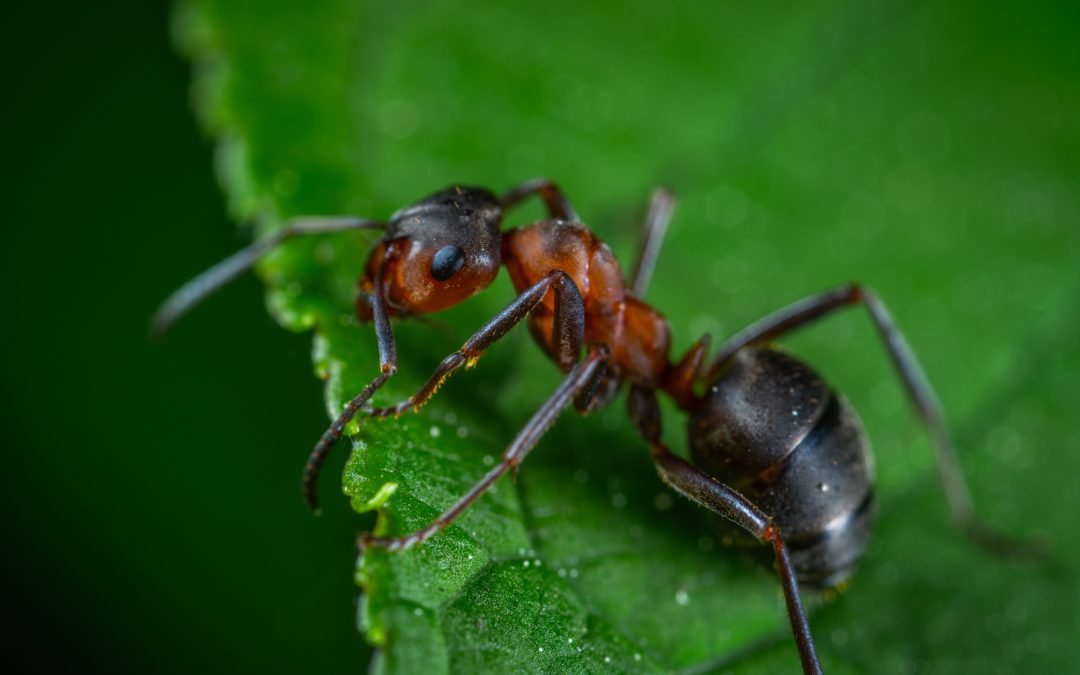 Ants have several different species and it is always best to identify them to get the best mode of treatment.   We have listed below some of the most common ants to our area.

What are carpenter ants?

Carpenter ants get their name from their nest building, where they will excavate the wood and form smooth tunnels inside of the wood. Carpenter ants do not eat wood, they only tunnel and chew through wood to create nests. The Northern Kentucky/Cincinnati area is known for the black carpenter ant colony, when mature, contains about 10-20,000 workers, with large colonies of more than 50,000 individuals. There is usually only one functional, wingless queen per colony. Swarmers are not produced until the colony is more than two years old. They are produced in the previous year and held over the winter in the nest for release the following year. Swarmer’s appear from May until August in the Midwest Cincinnati areas. They can often be misidentified as termite swarmers so it is always best to check with Snowball Pest Control to be sure.

What is an odorous house ant?

The odorous house ant gets its name from the strong, rotten coconut-like smell it gives off when crushed. These tiny brown ants range in size from one-sixteenth of an inch to one-eighth of an inch long. They are ,in our opinion, the most popular home infesting ant that we deal with here in Ft. Thomas, Highland Heights and other Northern Kentucky cities. They are also the most difficult to control as they are polymerous, have the ability to have multiple queens in the nest, and can start separate colonies very easily. This is often done by the homeowner as they buy over the counter products to eliminate their ant issue and more often than not make it worse. At Snowball Pest Control, we have come up with a plan that does not disturb the nest but lets the ants do the work for us. With that said, the easiest way to determine if it is an odorous ant is to squish and smell.

What are pavement ants?

Pavement ants get their name because they make nests in or under cracks in pavement. These dark brown to black ants can also infest structures. The best way to determine the difference from this ant from odorous is the exoskeleton(outer shell) is much harder to crush and if it is difficult to squeeze more often than not it is pavement ant.

What is a little black ant?

The little black ant gets its common name from its very small size and black coloration. They did not spend a lot of time on naming this ant. Snowball Pest Control runs into this ant quite often in Northern Kentucky and all over our Tri-state areas. Colonies are moderate to very large and contain many queens. They also love water and are similar to the odorous but when crushed produce no odor.  They also tend to trail and are found near water areas in the house laundries, bathrooms and kitchens.

Termite season is upon us! If you’ve got the little munchers pestering your property, give us a call right away! 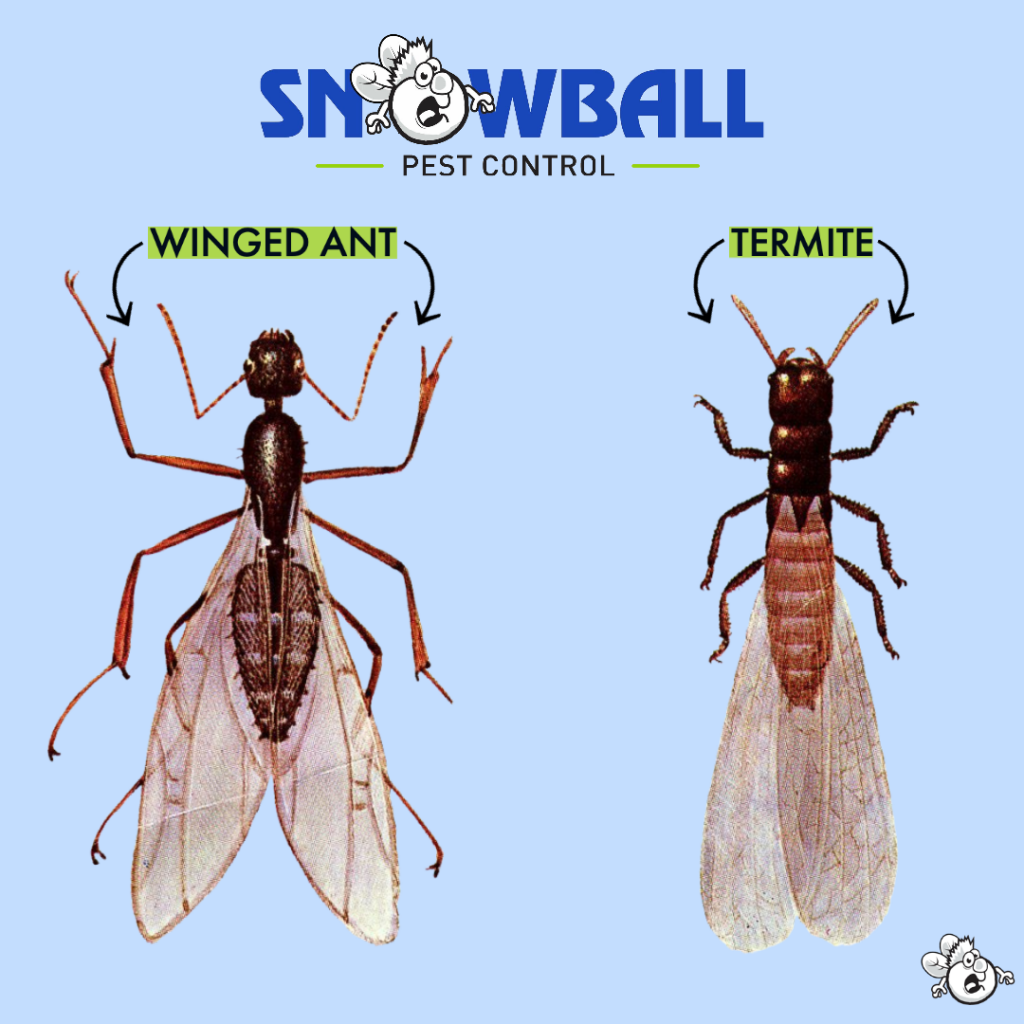